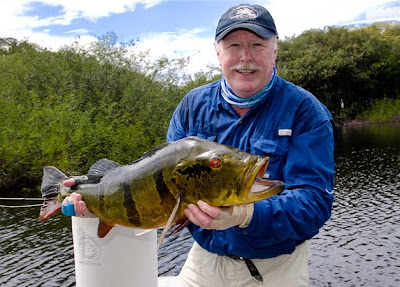 Below is a great report and photos by Dan Blanton who fished with us in the Amazon in mid-January: