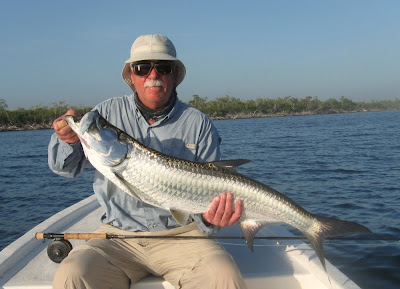 " I had a great time at TCL, I saw and had more opportunities at juvenile tarpon than I have ever had at other places I have traveled. The two 50 lb tarpon that I caught on the same day with the same fly was memorable. Accommodations, staff and food at San Felipe Hotel were great. Thank You, Robert E Hill" 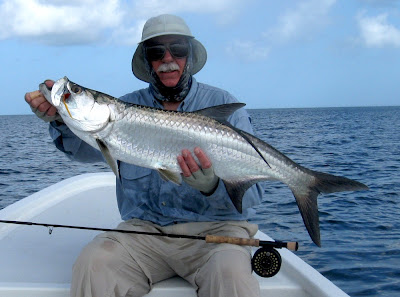 Another nice Tarpon for Robert... way to go! 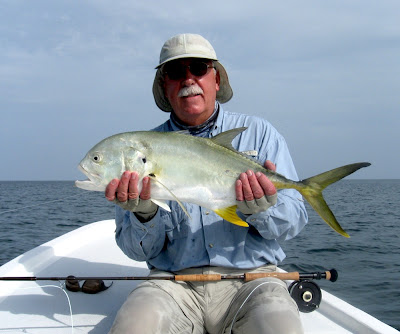