The fourth day of fishing proved to be tough with very few fish moving along the banks of the Skeena. Even though fishing reports from up and down the river came back slim, as a group, we did managed to hook some hogs. Our first spot of the morning proved to be good for the fist few hours while Mike hooked sockeye, pinks and a dolly varden. George hooked a screaming coho that appeared to have better things to do and was never photographed. John was able to fool a few pinks while I was able to dedicate half the day to casting practice… 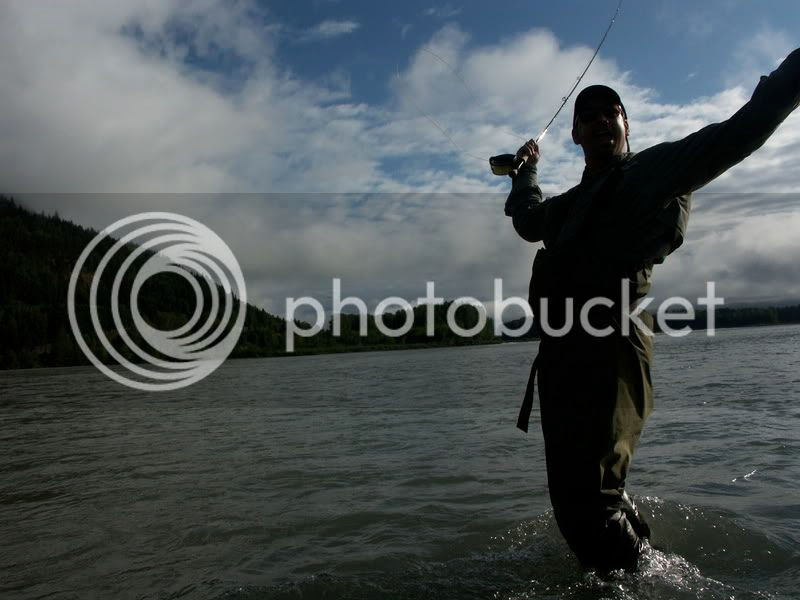 After a few hours, our guides loaded us up in the sleds and headed upriver in hopes of finding clearer water and grabby fish. The last few days unloaded a bit of rain that gave the Skeena a darker color making fishing a little tougher. We drove upriver and eventually got past the stained water and found a nice place to fish. Within minutes George had hooked a huge fish that broke 20# Maxima… it must have been chrome! After some time Mike hooks a smoking coho that he man-handled and landed! This fish was jet-chrome and not happy to be hooked. After a few more casts George tied into another rocket fish, within 30 seconds 200 yards of backing was gone! We never saw this fish… no jumps…no splash… no signs… it was incredible. After 1000 casts and 7 hours later I finally hooked a fish, it was an emotional coho that burned me. I was royally humbled and royally beaten. All in all it was a great day! 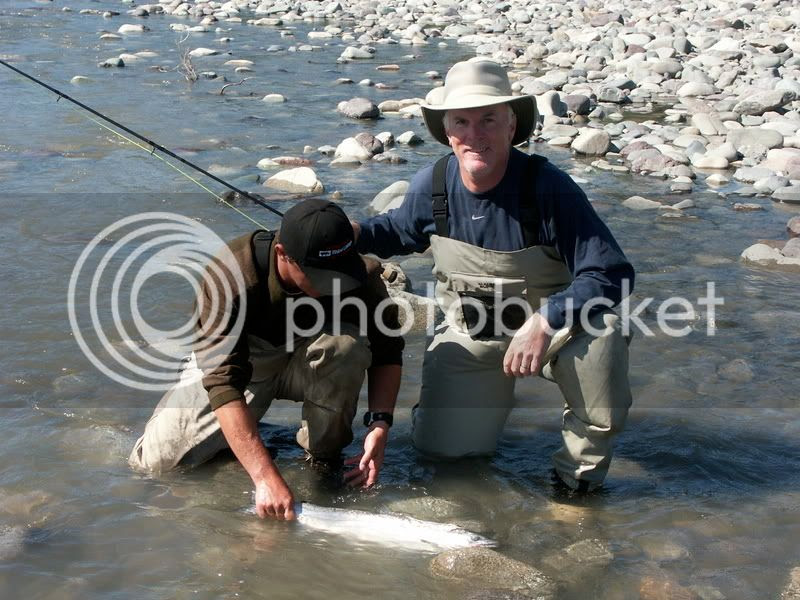 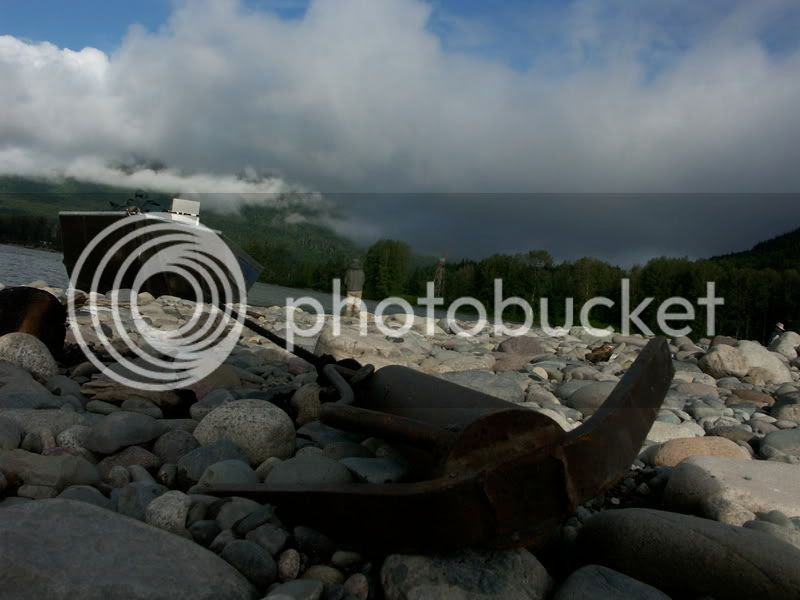 Sometimes it is good to look around.


The following is the how and what for fishing the Skeena in August (in general).

Technique: Using various lengths of leadcore, short 20# leaders and simple flies we cast no more than 30 feet from the bank into relatively fast water. By casting upstream the line has time to get the fly down, by the time the fly passes you it enters the strike zone and is in the swing. Fish can grab at any time and they did, sometimes a pink salmon, sometimes a steelhead. It is a cross between nymphing and swinging, our guide Sky calls in swinphing. This technique is deadly on the Skeena because all the fish headed upstream hug the banks of the river. Some of the biggest steelhead we hooked were no more than 20 feet from the shore.

Flies: VERY SIMPLE... sparse, red and small! Many flies will work but red did the trick. Some flies with charteuse and pink did well too. 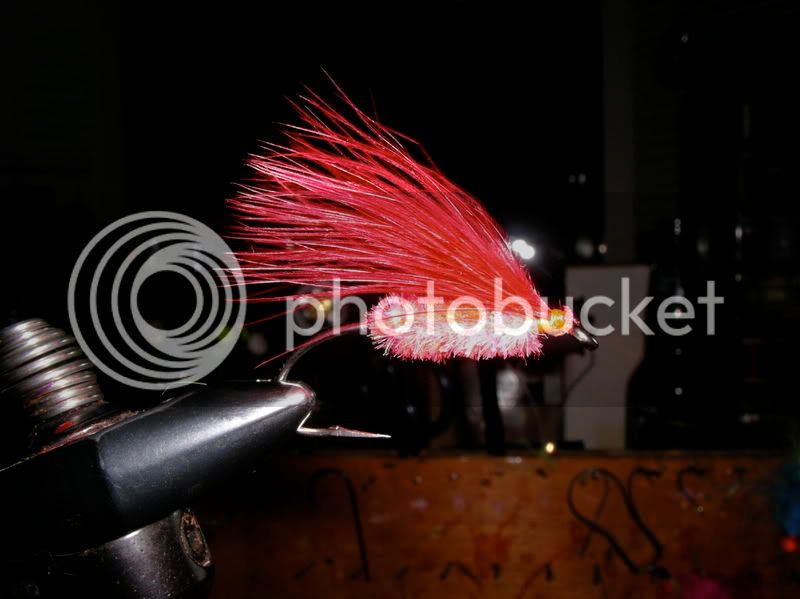 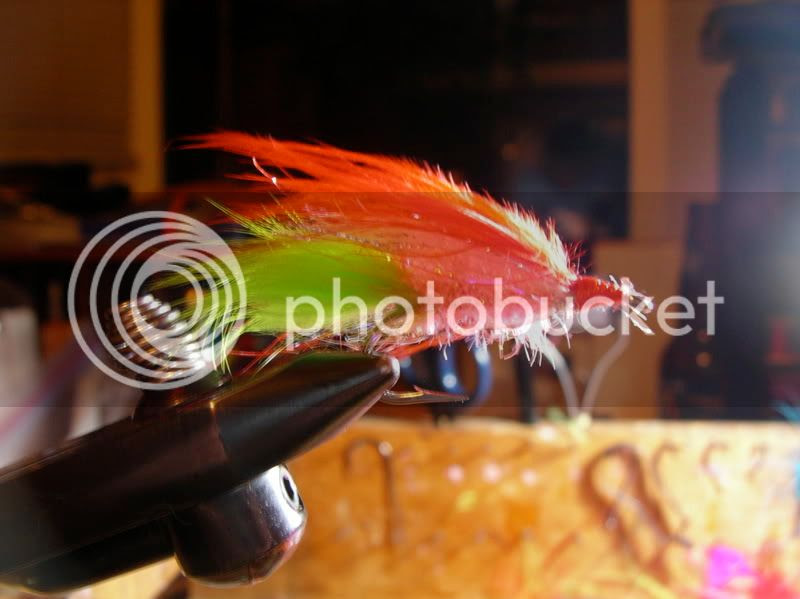